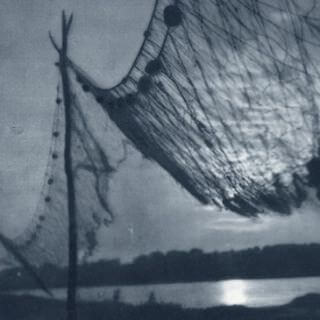 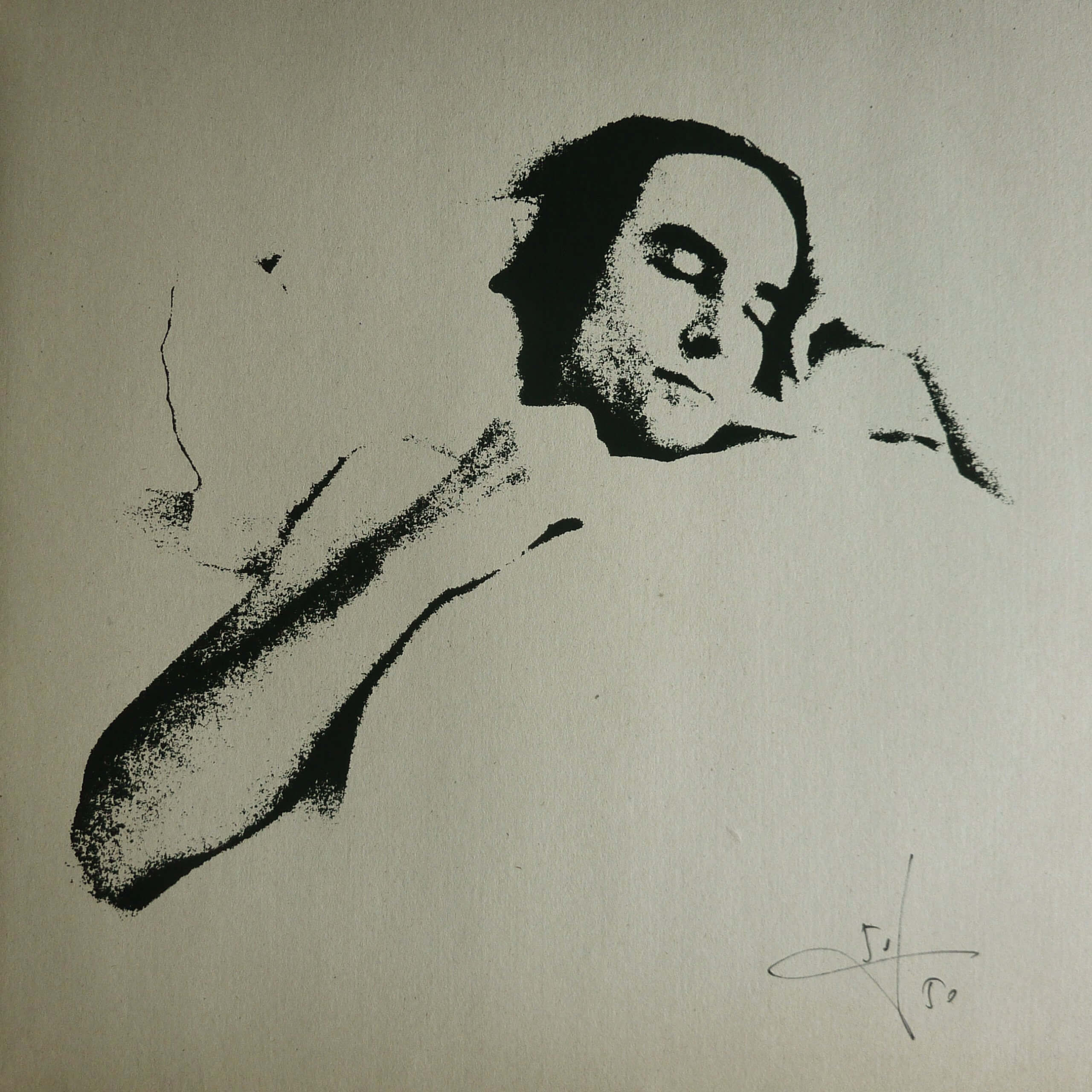 Gosh this is lovely – a suite of spellbinding ambient folk meditations from Timo Van Luijk, the boss of Belgium’s exquisite Metaphon label. A regular collaborator with the likes of Andrew Chalk, Raymond Dijkstra, and Christoph Heeman, among others, Timo operates at the core of Belgium’s current avant-garde and experimental circles. Produced and released under his Af Ursin alias on the La Scrie Dorée label set up for such purposes, ‘De Overkant’ is a disarmingly quiet and mysterious suite of fragile songs and instrumentals framing a minimalist palette of keys, synth, vocals, and percussions in creaking, dusty, room-recorded atmospheres. The delicacy and poise of his playing and ghostly vocals calls to mind the fragility of recordings by Japanese musicians, Ai Aso or Hisato Higuchi, as much as the Moorland ambience of those Untitled releases and the creepy, mystic vibes of Smegma and Jozef Van Wissem’s ‘Suite The Hen’s Teeth’ and Kreng’s quietest cinematic soundscapes. Ultimately there’s a dark and unmistakably singular spirit at work here whose catalogue warrants much further exploration on the strength of this recording. Huge recommendation.